The year 2022 has been of a good landmark to sensational vocalist Zafaran with the most obvious flash point being signed to Swangz Avenue.

Today she has released both Audio and video for her brand new song called Ankuba, literally translated as crushing on a man. 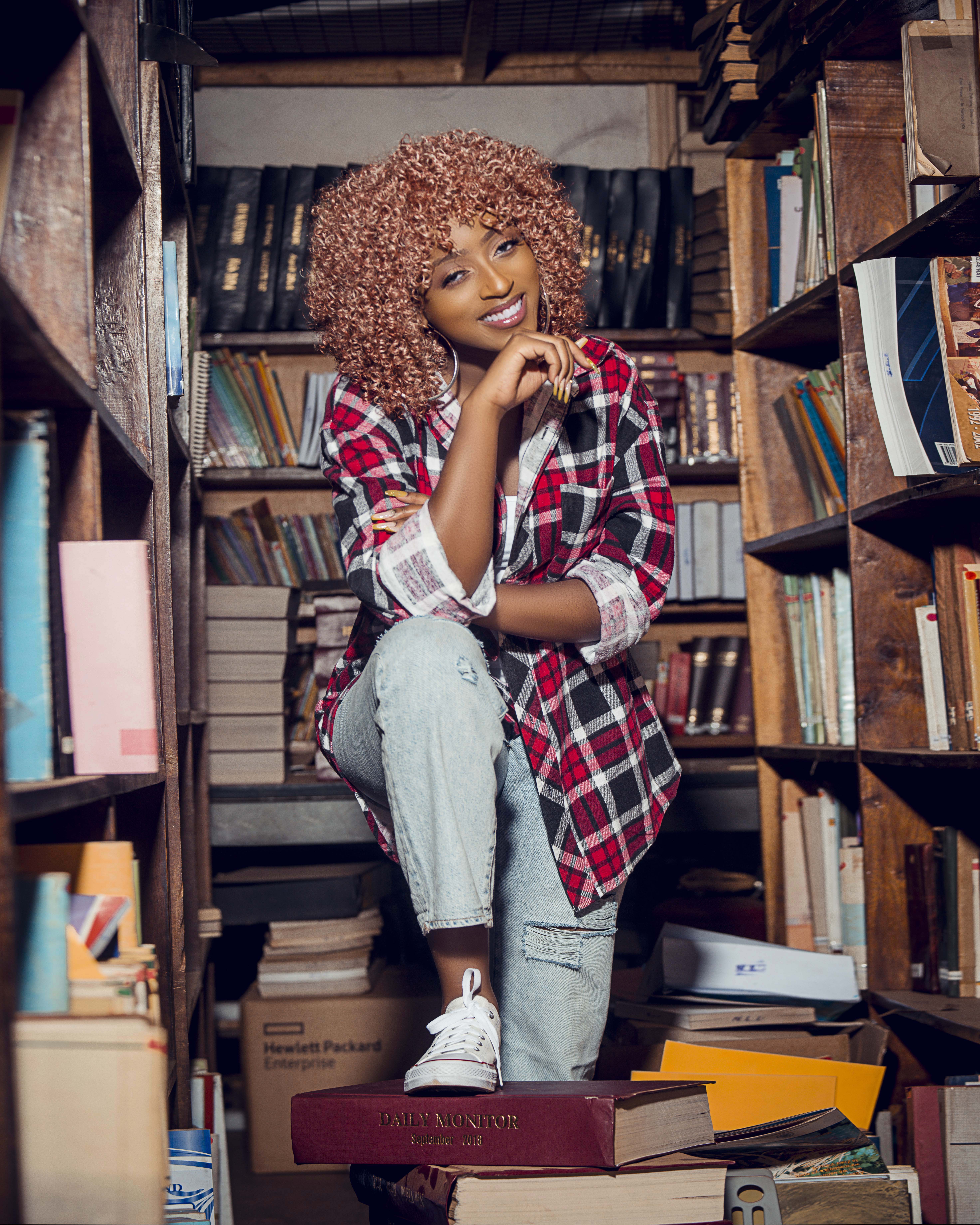 The song is lyrically rich from the lyrics to the video and audio production. The song was written by music writer and producer Tamugi and audio produced by Grammy nominee producer Steyn. It’s important to remember these two names because these guys did exact justice to what fits Zafaran musically speaking from the vocal ability which makes her a tick.

Ankuba checks all the boxes in regards to the music that has made all musicians from the Swangz Avenue house hold names.

The song is refined with some local pop, a pearl of melodies backed with mastered production from Steve Keys.

Ankuba maxes out Zafaran’s vocals tapping into that sometimes raspy girl next door thing she does with her voice that makes her impossible to ignore.

Mostly though, this is a song written by a young generation writer that managed to figure her ability out and produced by a fellow that understood the sort of musical nuases that work for Zafaran.

Ankuba is proof that there is life in music if one is under a serious and generous record label and management company musically speaking.

The video was shot and directed by Aaronaire. It’s so simple and precise, with a flowing storyline of falling in love with a workmate. There are a few people in the video. The main vixen was the perfect pick for his role in the video. It was shot from National Library located on Buganda road.

The fashion was killer, Tazibone Solomon never disappoints with his magic touch when it comes to outfits.

Ankuba is now available on a streaming platforms