Vinka is one of Uganda’s few musicians whose music transcends boarders and was recently named Uganda’s most streamed artist in Kenya by music monitoring platform Song Boost.

In her new release ‘Onina’, she delivers a melodious love arrangement that’s has a melodic symphony and explores love, intimacy and loyalty for her man. 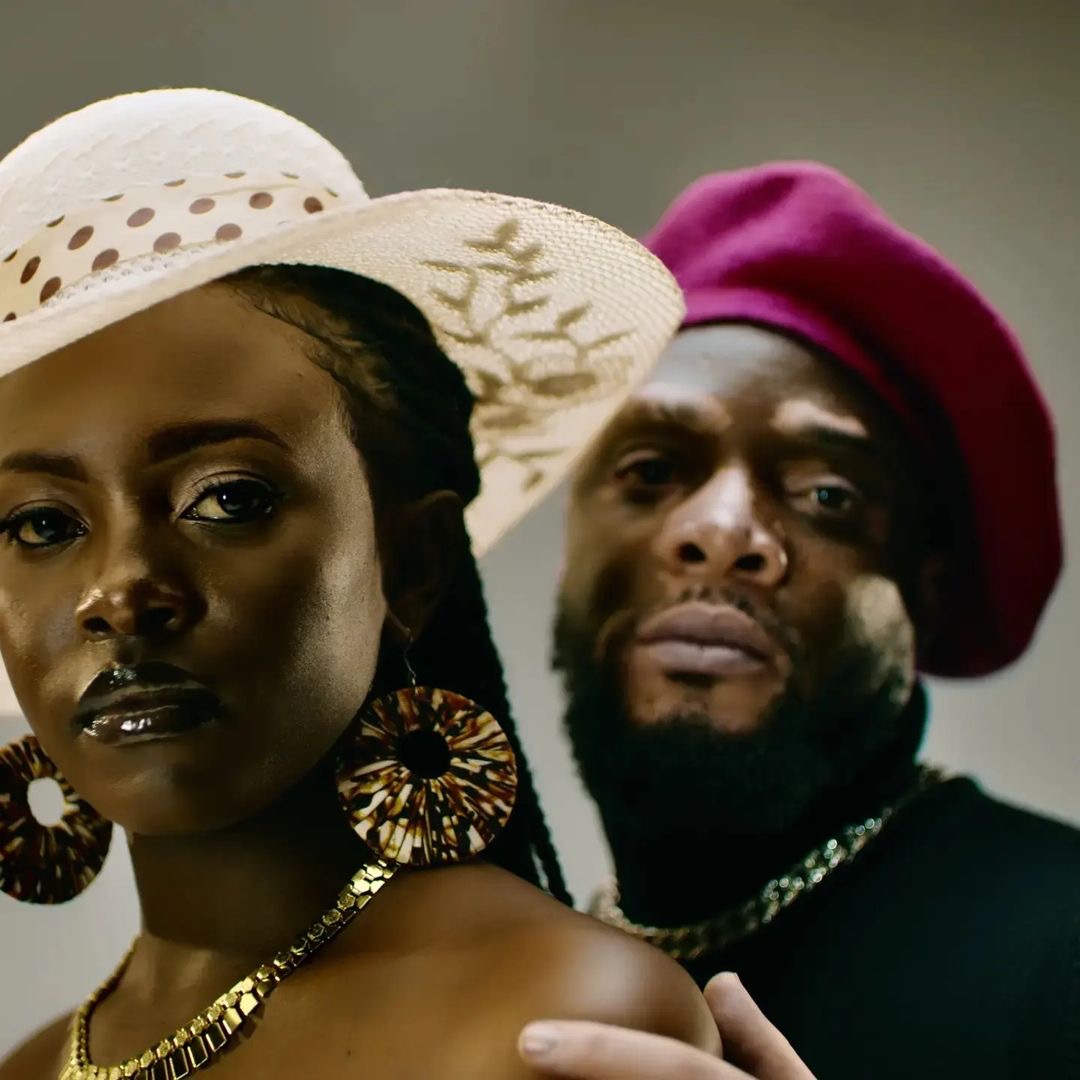 Managed by Swangz Avenue, Vinka is currently signed under Sony music and this is her third song this year after spending over a year off the music scene on a maternity leave.

The song was written by Roni and produced by D King. The amazing and colorful video was shot and directed by Aaronaire.

The set and vixens are top notch and beautifully looking.

The fashion from the video is something that will give you a second stare, both Vinka and the vixens were fashionably on point with outfits with a touch of African heritage.

The song brings together the propulsive rhythms and different musical instruments signatures that are often found in Afrobeat songs. Vinka paired with a mid-tempo melody and heart beat rhythm while singing which is often the core of a good song.

With over five smashes such as One Bite, Fimbo, chips Na ketch up under her belt, Vinka is of the best performers and musicians on the continent.

She is popularly known to many as Boss ManJa by virtue of her electrifying stagecraft, music, edgy and unmatched fashion style that evolves the African style.

This single is the third release of this year and sets the tone for what Vinka’s fans can expect from her as she continues to experiment with new sounds.

Onina is available across all streaming platforms from now.