Meet Aria Schleyer Rich, Who is a singer and songwriter from Uganda

Aria Schleyer Rich, also known by her stage name Karungi Iren Kwezi, is a Ugandan singer and songwriter. She was born on October 10, 2002, in Mulago, Kampala, and was raised by his father, Keem Fame Rich, in the Munyonyo neighborhood of the capital city. 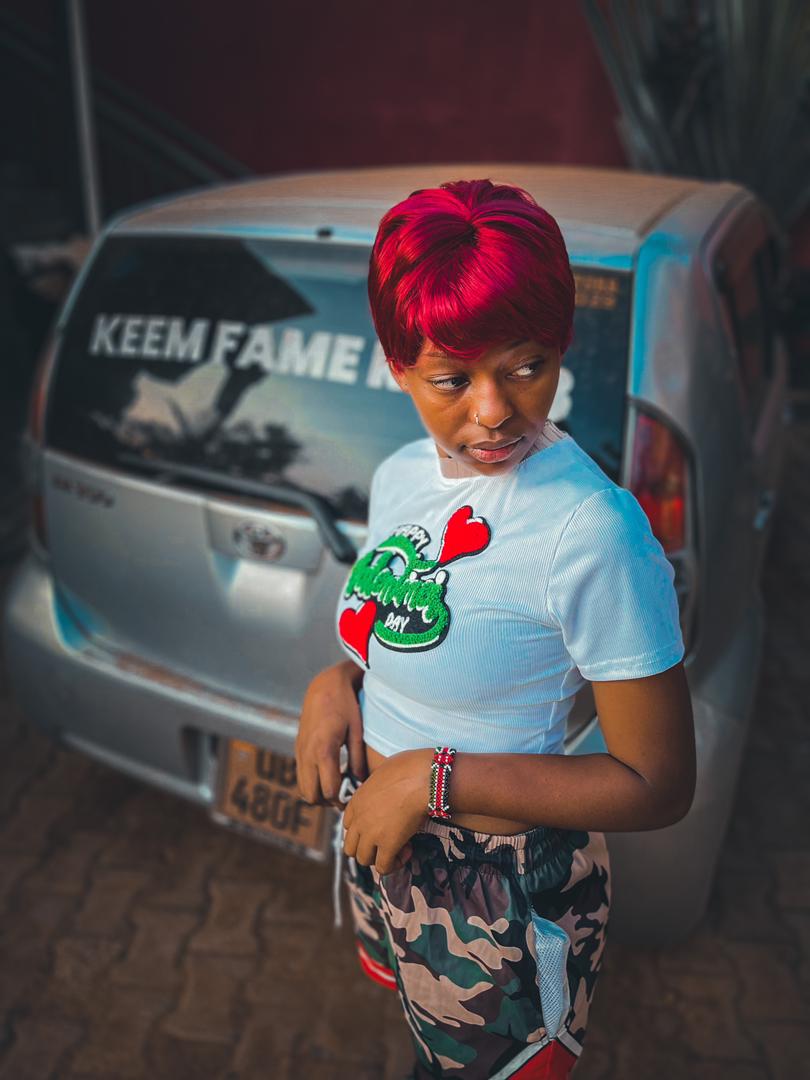 Ms. Aria Schleyer Rich pursued her primary and secondary education at Dubai International School. After her father, keem fame rich, managed her and launched her into the industry with three music albums, including the Kyavvadda album, she began making music in 2019.

In her viral album "Kyavvadda," which she recorded after a few years in the music business, she collaborated with many well-known musicians on hit songs, including Juliet Zawedde, Marval Beatz, Keem Fame Rich, and many others. She began releasing his original music on well-known streaming services like Apple Music and Spotify. Aria Schleyer Rich was born into the household of Mr. Keem Fame Rich and Mrs. Mariam. At the Dubai Music School, he later enrolled, obtaining a certificate in music and sound.